You are here:
blogUncategorized 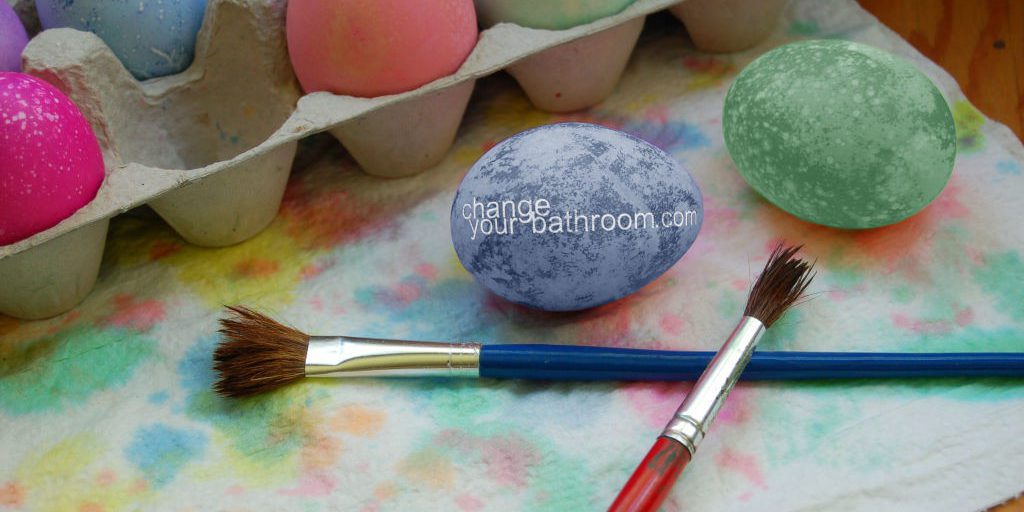 Easter Sunday is only a few days away, here are some fun facts to share with your family and friends:

After Halloween, Easter is the biggest candy consuming holiday. 120 million pounds of candy are bought each year, enough to fill four dump trucks.

90 million chocolate bunnies, 91.4 billion eggs and 700 million peeps are produced each year in the United States.

76% of people eat the ears on chocolate bunnies first.

Americans consume over 16 million jellybeans on Easter, enough to circle the globe three times over.

Half of the states in the United States have banned the practice of dyeing chicks for Easter. However, Florida recently overturned the 45-year-old law of preventing the dyeing of animals, which will come into effect July 1st.

To help Americans in need, egg farmers across the country are donating more than 11 million eggs to food banks across the nation.

The White House hosts an Easter Egg Roll on the front lawn each year. This tradition was started by President Rutherford B. Hayes in 1878.

5 Professional Tips Before You Remodel Your Bathroom
August 12, 2020

Go to Top
Send this to a friend